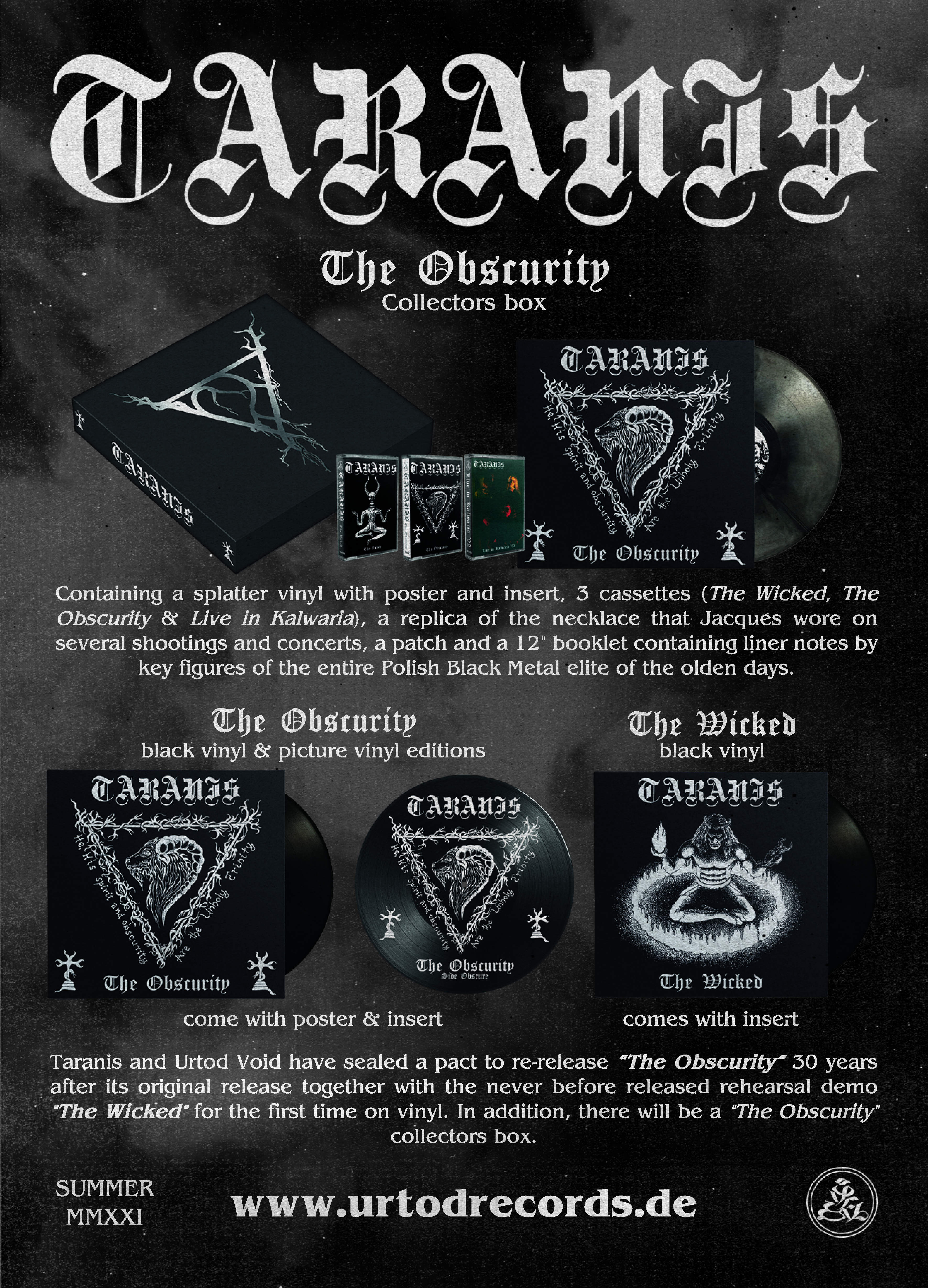 - The Obscurity oraz The Wicked

On a frosty night in February 1991 a band was born in the once secret and mystical underground of Poland. A band which, albeit existing for a mere few years, would create a masterpiece of Polish underground black metal.
Taking their rightfull place in the history of the genre, Taranis are now considered to be pioneers of Polish Black Metal along with acts such as Xantotol, Christ Agony, Graveland and Behemoth. Where as other bands of the scene would take inspiration from Rotting Christ, Sarcófago or Bathory, Taranis instead took their source of inspiration from the works of Swiss black metal act Samael and the dark poetic art of Polish writer and practitioner of gnostic mysticism, Tadeusz Miciński.
Devoting the entirety of „The Obscurity” to Miciński and all those following a similar path of dark arts and mysteries, the time has come to let this darkness blossom again.
Taranis and Urtod Void have sealed a pact to re-release „The Obscurity” almost 30 years after its original release together with the never before released rehearsal demo „The Wicked” for the first time on vinyl.
In addition, there will be a „The Obscurity” collectors box with a booklet containing liner notes by key figures of the entire Polish Black Metal elite of the olden days, including Venom of Xantotol, Nergal of Behemoth, Darken of Graveland, Cezar of Christ Agony, Nantur of Sacrilegium, Flauros of Mastiphal, Necronosferatus of Holy Death, Pagan Records and more.
An overview of what will be available: I. „The Obscurity” collectors box – containing a splatter vinyl with poster and insert, 3 cassettes (The Wicked, The Obscurity & Live in Kalwaria), a replica of the necklace that Jacques wore on several shootings and concerts, a patch and a 12″ booklet.
II. „The Obscurity” picture vinyl & regular vinyl – come with poster and insert.
III. „The Wicked” vinyl – comes with insert.
„The Obscurity” mastered for vinyl by Patrick W. Engel at TEMPLE OF DISHARMONY in October 2020. Reconstruction of texts on „The Obscurity” by Ainul Iblis. Flyer layout by Harvest Of Eyes. Layout by Urtod. Taranis Special thanks Igor El Barzo & Paweł Kaczyński for getting lost material and information about Taranis.
more info soon 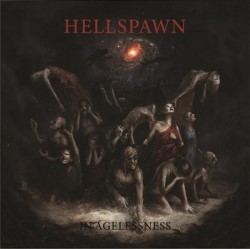 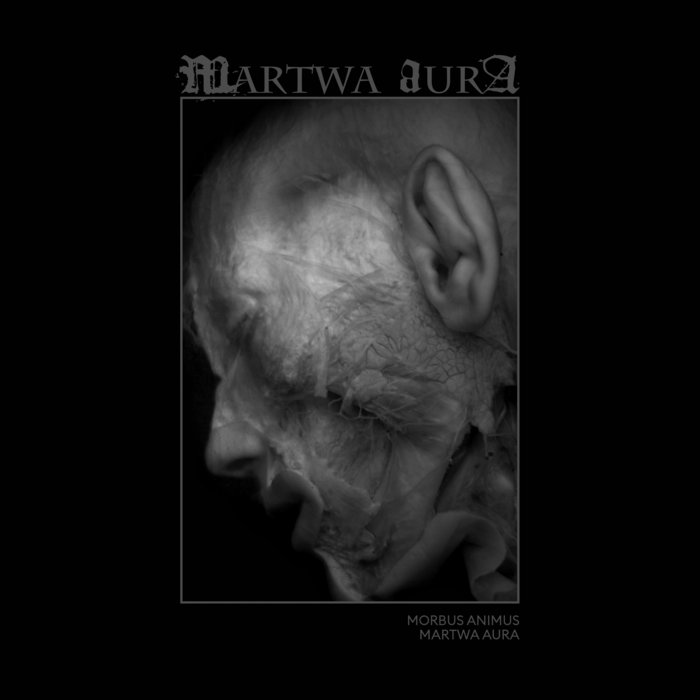 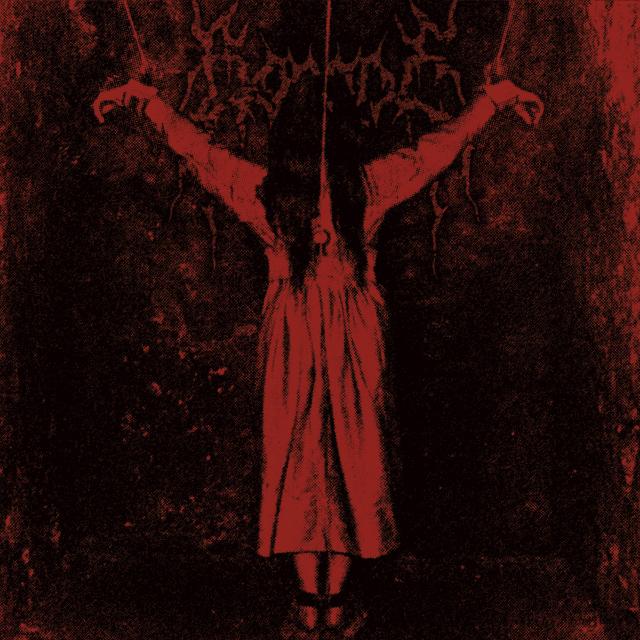 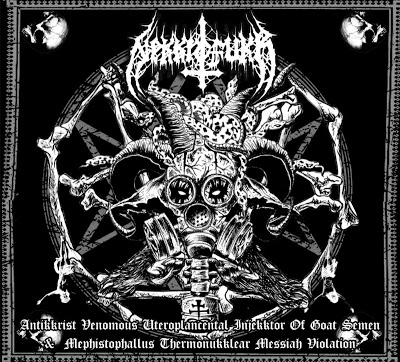 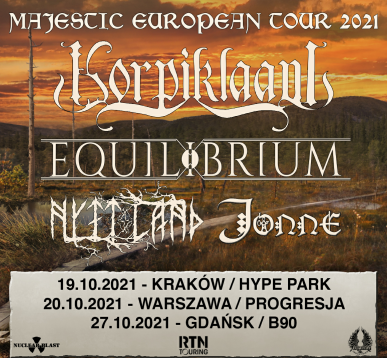 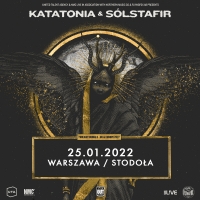 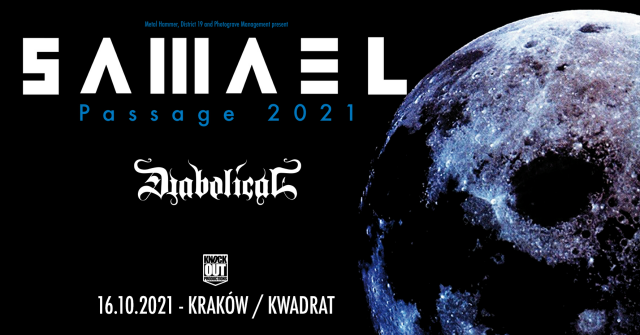 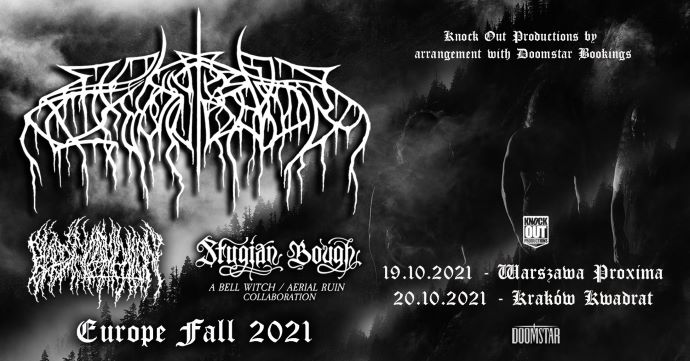 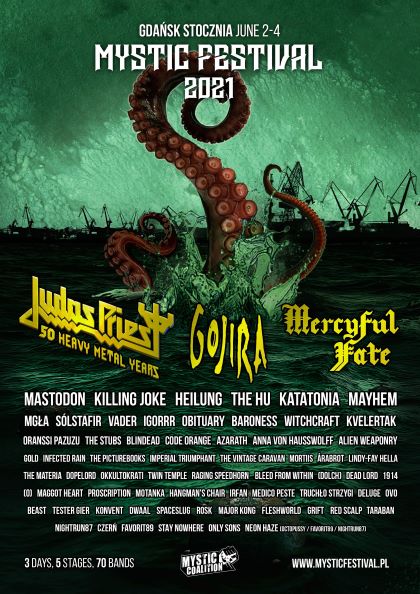 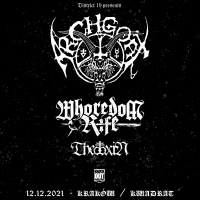 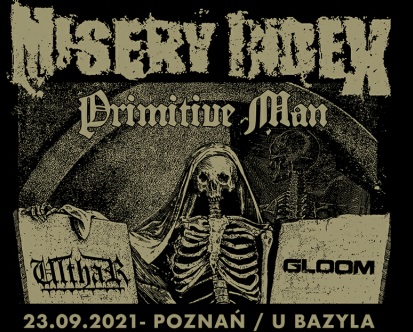 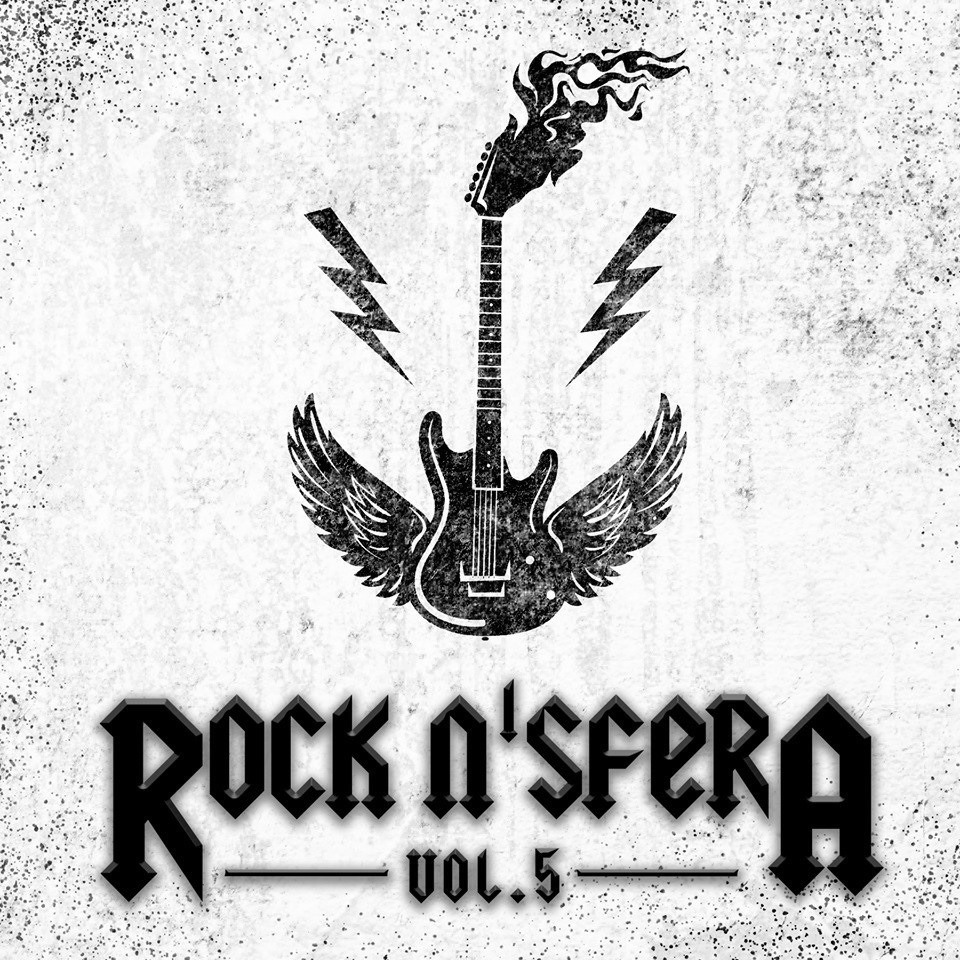 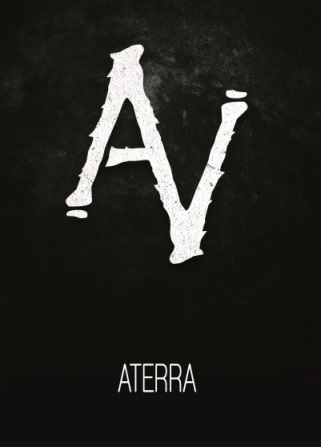 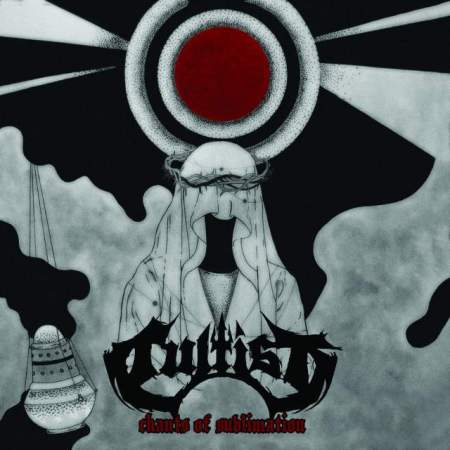 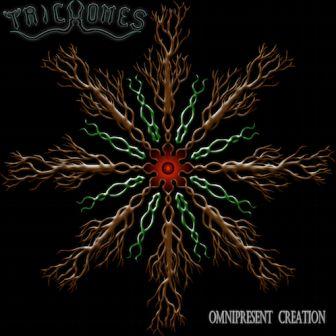 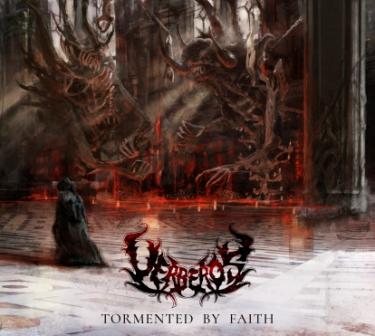 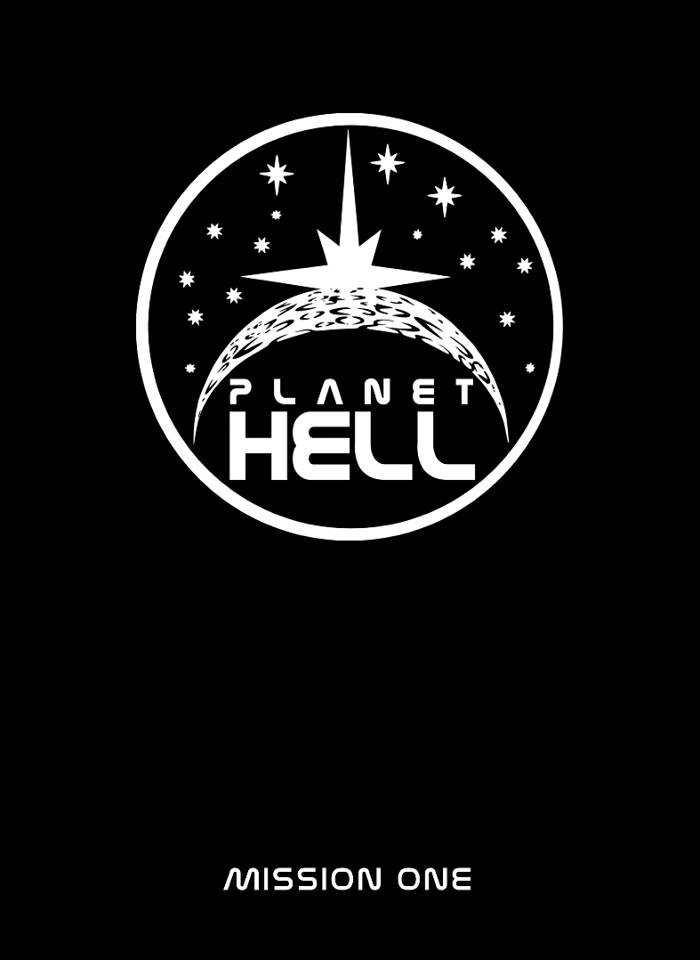 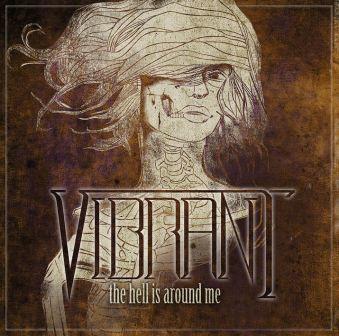 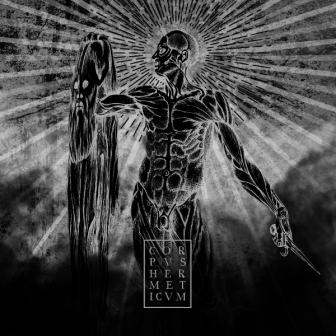 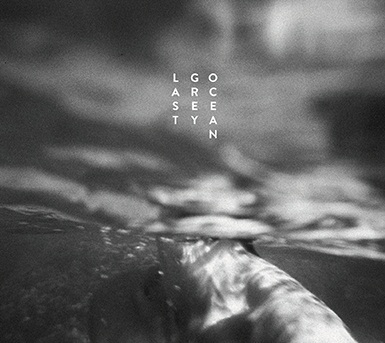 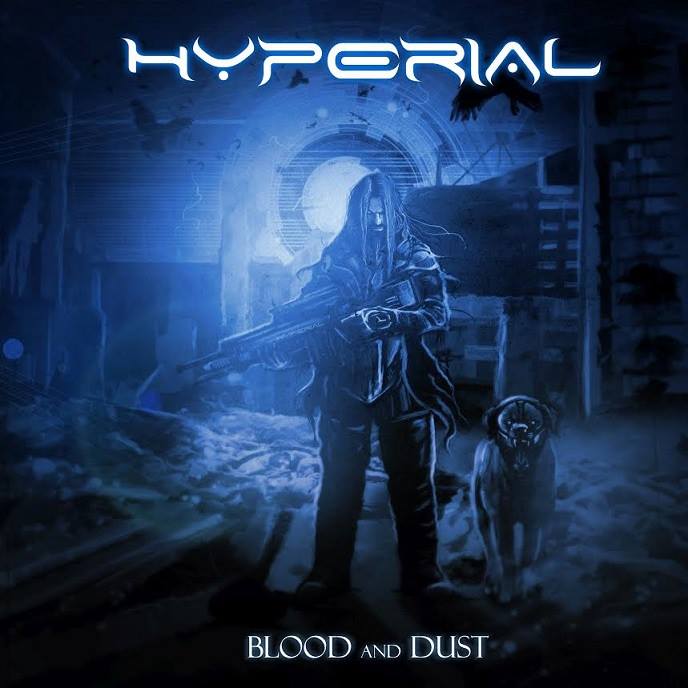 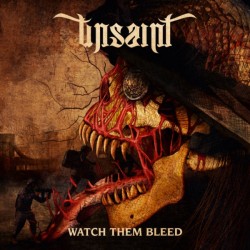 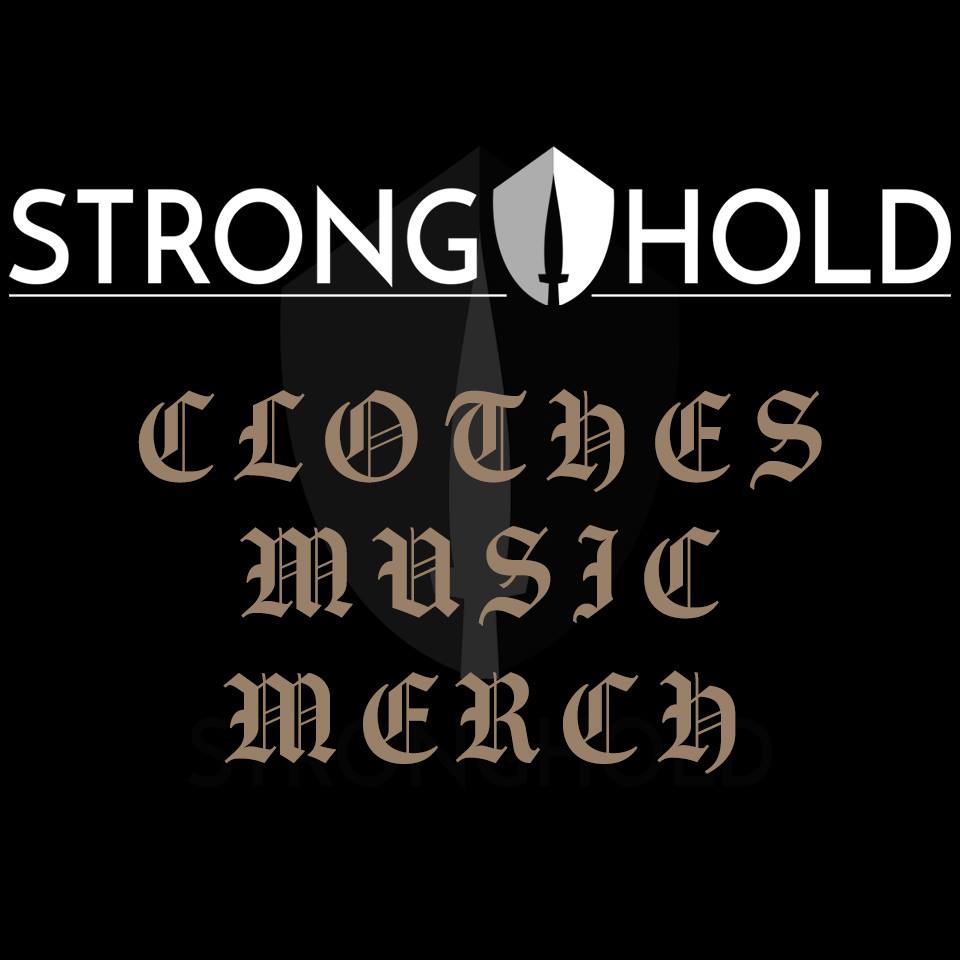 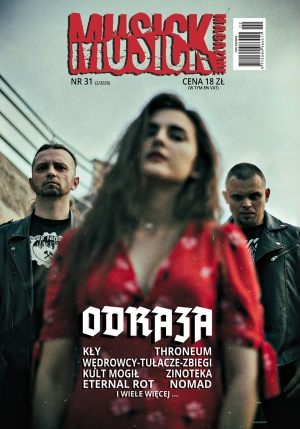